You are not old enough to view this content

have you toasted your 21st birthday yet?

Although Ivonne Kennedy was a Tamayo Art Workshop student in Oaxaca, her artistic training has been mainly self-taught and based on constant exploration on oil painting, acrylic, drawing, graphic art and creation with clay and ceramic art techniques.

She has also ventured into art dealing and management, curatorship, museography, scouting and various disciplines related to art.

Over her career, she has held solo exhibitions in Mexico, the United States, Germany, the Czech Republic, Hungary and recently the Netherlands in 2020. She has collaborated in numerous group exhibitions, among which the most notable are “Contemporary Mexican Painters” at the Mexican Art Gallery (GAM) 1996, “Oaxaca's presence in Asia”, within the framework of the international G20 meeting (Korea, Singapore and Indonesia 2014), “Artists responsible for the defense of Fauna”, Rufino Tamayo Museum 2014, “20th Anniversary of MUFI”, Parque Fundidora de Monterrey 2018, “El Mural del Milenio”, “34 contemporary artists from Mexico”, Museo del Carmen and Hospicio Cabañas in Guadalajara and recently started working with the IKAL project in Belgium, 2020.

Her work is part of private collections in different countries in the world and institutions such as the Millennium Group in Mexico, the Cervantes Institute of Spain in Budapest and the Mexican Embassy in Prague.

• 2019 Selected to illustrate the Mother Tongue Language book of the Ministry of Public Education in Mexico (SEP).
• 2018 Cover of Duke University 21st Century Magazine, North Carolina, USA.
• 2017 Obtained the title of Distinguished Citizen of Oaxaca.
• 2015 Founder of El Atanor - a ceramic art studio, where she made a production that was collected in Mexico and abroad.
• 2013 Participated in the realization of three large format paintings in Chicago, USA.
• 2011-12 Scholarship holder (twice) at the Secretariat of Cultures and Arts of Oaxaca, Mexico.
• 2003 Founder of the group of Women Artists of Art Guenda, Oaxaca, Mexico. 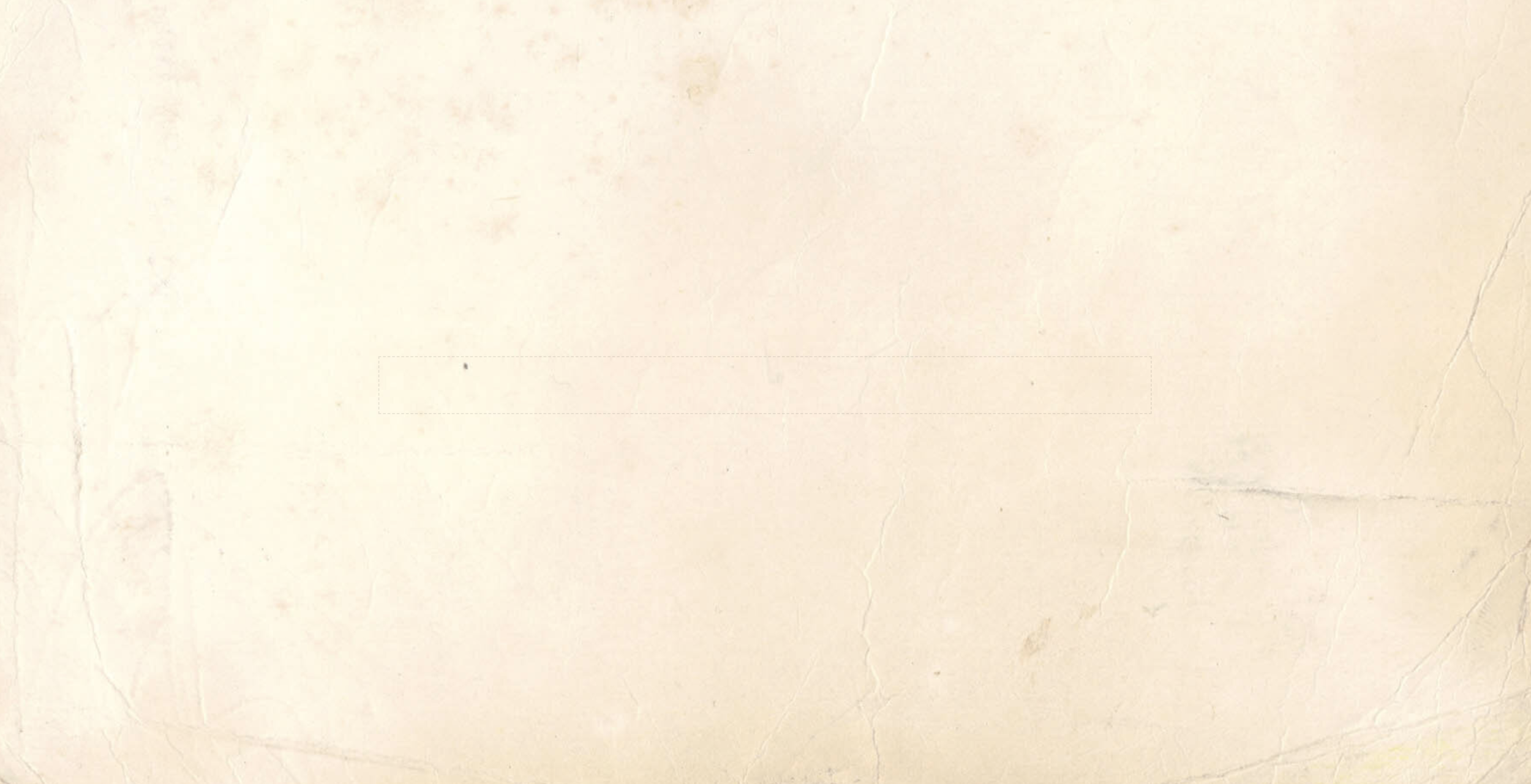